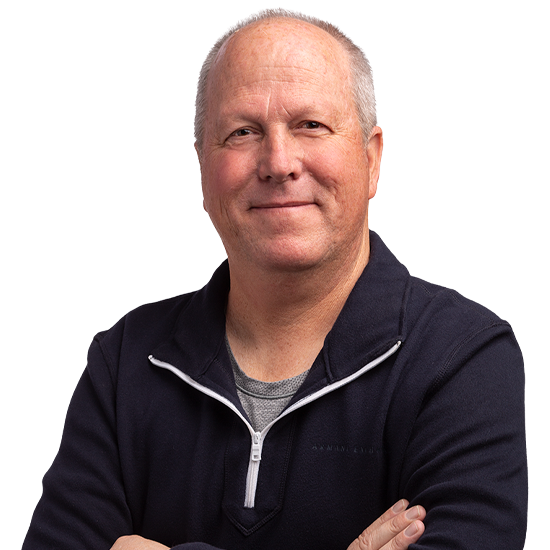 Randy met Dr. Scholl in 1987 and began operations at Alpha Analytical. Dr. Scholl had been working as a research analyst at UNR and I wanted to get into the environmental field. The underground storage tank program was in its infancy and we had a ready market in the northern Nevada and northern California areas. They were fortunate enough to sign significant contracts with Rockwell, Kinder-Morgan and research projects with the Unocal Shale Oil project in Colorado.

In April of 1987, Randy and Roger opened Alpha Analytical, Inc.  Starting a business from scratch is an emotional roller coaster. The environmental laboratory business was still in its infancy and everyday was a learning experience. Internet-in-a-box was our most prized possession as we searched the newly formed internet for new methods and regulations, both state and federal. Seeing the technology grow from chromatograms on thermal paper to digital acquisition and to see the new world from manual introduction of samples to fully automated systems that work continuously with greater precision and accuracy keeps my mind young and filled with curiosity for what tomorrow may bring.

Family has always been a central part of Randy’s life. Owning your own business requires a large commitment of hours but it allowed Randy to move those hours around (late at night or weekends) and thus gave him the opportunity to spend much of his time helping raise his daughter.  Randy’s hobbies have often centered around tennis.  He played college tennis and still enjoys it today.  It also gave him the opportunity to be the assistant tennis coach for Reno High’s girls tennis team for three exciting years.  Randy was always tone-deaf and musically challenged, and remain so, but at the age of 45, he began taking guitar lessons and still plays today.  His wonderful, thoughtful wife built him a music room in the garage and had it well insulated – this he was told was his escape hatch every night.